Listen to some of the most well-known tales for this Christmas season! 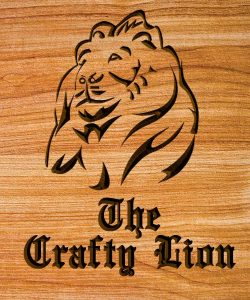